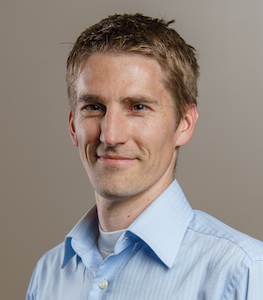 I found the magic bullet... you've got to select a Translator for Export and then select 'set preview'.

Sometimes I guess I just need to talk myself through it.