The MAC version of the Grasshopper-Archicad Live Connection has been released recently, so it was high time doing a test run on this platform as well. The following is not focusing on the performance and the features, the pure intention is to give some guidance to those who also prefer MAC in general and had no access to Rhino and Grasshopper because of that.

Well, the bad news is that officially Grasshopper is still not available for MAC yet, but there is a way to test all these three applications – even if it is not a straightforward way. Let’s see the ingredients.

Rhino is already available for MAC, but Grasshopper is not, however an earlier, so-called ‘Work-In-Progress’ version of Rhino has it embedded.

1., Get the trial license of Rhino from
https://www.rhino3d.com/download/rhino-for-mac/evaluation.

Site says that WIP needs a commercial license, but it runs with the trial as well – most likely will not work after 90 days. Whether it will only be limited as the trial of the final release or won’t start at all is a question…

4., Download the Graphisoft plug-in from
http://www.Graphisoft.com/downloads/addons/interoperability/rhino.html#live-connection-plugin and install it.

5., Launch Archicad as you would do normally and type Grasshopper into the Rhino command line.

6., Launch the connection from File/Interoperability/Grasshopper Connection in Archicad. 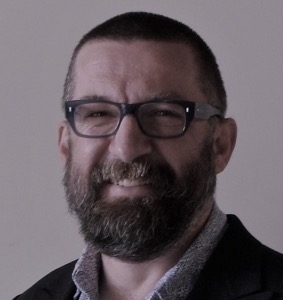 Thanks for the article.  Can you please update the Grasshopper Archicad User Manual for Macs to list the applications and folders that you must give full disk access to for the connection to work.