Beam Centerlines Showing Up When Beams are Hidden???

This is one of the many elaborate work-arounds we have to do to get reflected ceiling plans to work in Archicad.

It seems pretty straightforward that we should be able to achieve this using the 'show to floorpan range' option for beams. Meaning the beams should only show up when they fall within the floor plan's vertical range cut plane settings. Unfortunately this appears to only work for the contours, no the centerlines.

Is this the way the tool is intended to work, or is it a bug?

If it's the way Graphisoft intended I would question the logic. I can't think of a time where I want the centerline visible but not the contours. It also doesn't seem logical that the centerline should ignore the object visibility settings.
Jeff G 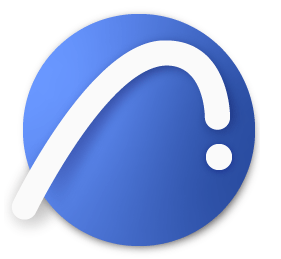 I always use these settings: 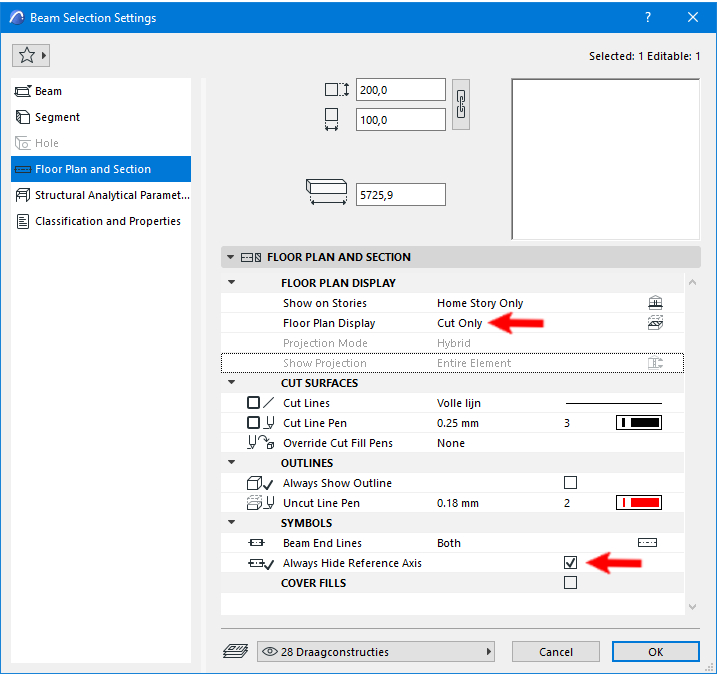 This way I only see the beams in the section where I want to see them.
Architectural construction designer, draftsman, modeller
ArchiCAD 25.
0 Likes
Share
Reply

Thank you very much for reporting the issue!

With Laci's detailed reproduction steps, we were able to reproduce the issue in-house. I have created a Support Case about this in our system. Once I receive any news about the investigation, I will share it here.

I wish you all a great day!

After discussing with our developers and designers, we believe that this is a bug. The Axis should not be visible for beam in such cases. We entered it as defect DEF-6045. Hopefully, it won't be a difficult one to fix!

Thank you once again, and have a great day!