Hi. I have never felt an urge to buy an iPad until the iPad pro. It really is a fantastic device ...

pro's:
- bright, sharp, fantastic screen
- fast
- the keyboard is surprisingly pleasant to use
- apps to definitely try: BIMx Pro, Bluebeam Revu, Trace, PlanGrid, autocad 360 (yes, that too)
- the pencil feels very natural and is very responsive - so the promo videos are telling the truth

Con's:
- the pencil - the front end works great but I just can't over the other end - no 'eraser' function like a Wacom, really awful idea to take off a cap (which will get lost) and plug in to the iPad like a tadpole tail which I spend the whole time waiting to break off, especially if the iPad is propped up in some way - really, very surprised that these got through an Apple design process
- some apps look 'zoomed in' because of the increase in screen size but I suppose this will improve in the next round of updates

I have no problem with its large size. It has now replaced my 11" MacBook Air as my portable device and has a very similar footprint
0 Likes
Share
Reply

I am thinking of buying a iPad Pro as my mobile device, will I be able to work on Archicad 19 on it?

I am a student in urban planning and architecture. Next year I will have to travel often for school and I was thinking of purchasing an ipad Pro as my mobile device instead of an macbook pro. However I am unsure if I will be able to work on Archicad on it. If anyone use is it, please advice.

Oana wrote:
I am thinking of buying a iPad Pro as my mobile device, will I be able to work on Archicad 19 on it?

Thanks, I was happy for a little while that I would spend half the money:-)
0 Likes
Share
Reply 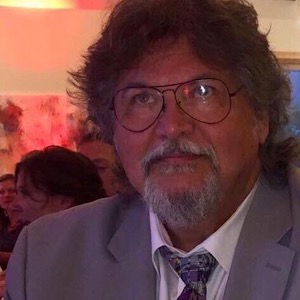