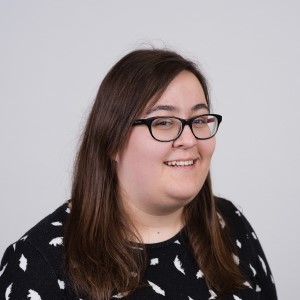 When a user modifies an existing Dimension Standard or creates a new one which is not stored in a project, that is the Store As choice is not used, the dimension standard appears with a name "Custom." As soon as this user creates a new View that uses this Dimension Standard with title "Custom" and sends modifications to the BIMcloud Server, the following problems will arise:

This issue affects only Teamwork users running on the ARCHICAD 22 6001 update.

If a newer update does not exist, users who create a Custom Dimension Standard must give a name to the Custom Dimension Standard. Then all affected Views where dimensions are assigned to this new custom standard should be modified to use the given name of the dimension standard not the default name "Custom." If this workflow is followed when changes are sent, other users can continue to work or join the project.

Make sure to always store your changes with a name other than "Custom" in the Project Preferences dialog for Dimension Standards.

Always send Dimension Standard modifications right after you create them. You can do this by releasing the reservation of the dimension dialog - select Release and then let ARCHICAD send the changes to the BIMcloud.

Make sure to always have a current PLN backup in case you need to restore your project.