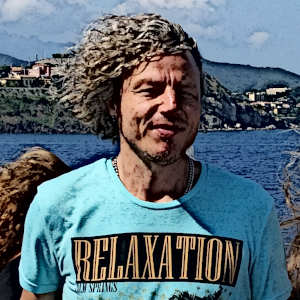 It seems that such topic was not raised here on this platform yet… I wonder why.
In the german forum it is frequently discussed, like here…
I add another comment… matches not the topic here but touches the dimensioning tool in an other way:
Also in 99% of my cases, dimensioning line, marker and text should have the same color… but to change it, I've always to make three settings instead of one.
ARCHICAD for Future
______________________________________

Thanks for raising the awareness, snow!

Also the last point is indeed quite irritating. I mean, I have favorites, sure. But still odd that there is no "link all pens" button.
Mostly AC 26 on Mac | Author of SelfGDL | Developer of the GDL plugin for Sublime Text |
«Furthermore, I consider that Carth... yearly releases must be destroyed»
0 Likes
Share
Reply

I am happy to say we took notice of this wish and we have added it to our Wish List database (please refer to it as IDEA-1429). Hopefully, our Product Management team will adopt this one in the future.