We use an Apple TV for all our presentations, though we typically mirror from our workstations using airplay.

Yes, you can use iPad Airplay mirroring to show BIMx on an apple tv. Unfortunately, GS hasn't implemented native support for AirPlay so you end up with the standard letterboxed view you get when mirroring (bars on left and right) because the iPad proportions aren't 16x9 like your tv.

It'd be great if GS added native airplay support so we could fill the entire display. Is anyone from Graphisoft listening? It's a fairly common feature with games and something that would make a strong selling point to us your customers: https://developer.apple.com/airplay/

It's nice to be able to carry a model on your phone to a meeting and throw it up on a clients giant tv.

p.s. this is how you turn on airplay mirroring on your device.
http://support.apple.com/en-us/ht5209
0 Likes
Share
Reply 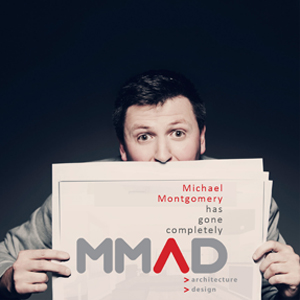 Haven't tried it, but if your iPad (or an iPhone / MacBook) can set-up a personal hotspot, then you can pre-configure all settings for a 'seamless' client experience in their office without needing to use their wifi network....you have created your own wifi network.