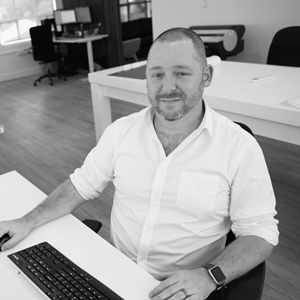 I have been trying different workflows on Grasshopper.

About to test a new idea but thought I would get some feedback first as I suspect part of the process may not be possible at the moment.

The idea is simple enough, create a mesh using XYZ data, get an aerial image (google earth), assign (assign might be the wrong word here) the image to a surface, map the surface to the top of the mesh.

I know the above can be done manually without too much hassle, but I have some other ideas that I'd like to tack on if I can achieve using GH.

I have a suspicion that surface creation is not a feature/function at the moment.

A previous test, which gets part way there: